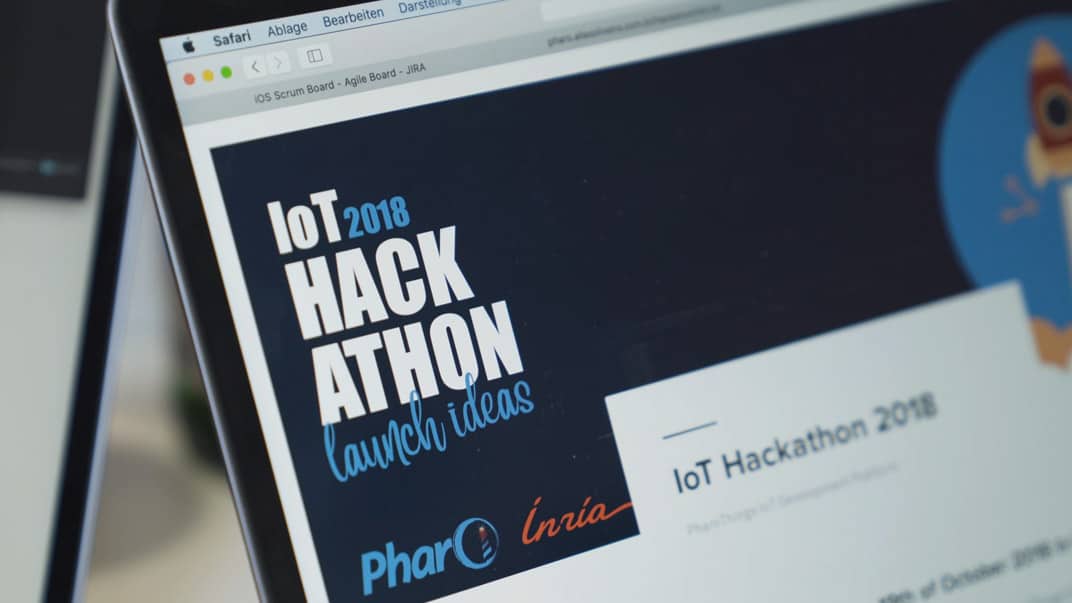 In order to bring new technologies to the market, we organized an IoT Hackathon on 19th of October 2018 in our office in Cologne. 15 people of which are friends and colleagues from the Pharo Smalltalk Community attended this workshop. All attendees were given Raspberry Pis (small single-boarded computers) to learn initial steps on how to develop an IoT environment with Pharo.

Allex Oliveira, IoT Engineer and Researcher at the French Institute for Research in Computer Science and Automation (Inria) conducted this event and demonstrated the technology developed at Inria.

Thanks to all participants, we had a whole day full of interesting discussions, exploring new technologies, while having lunch and BBQ altogether!